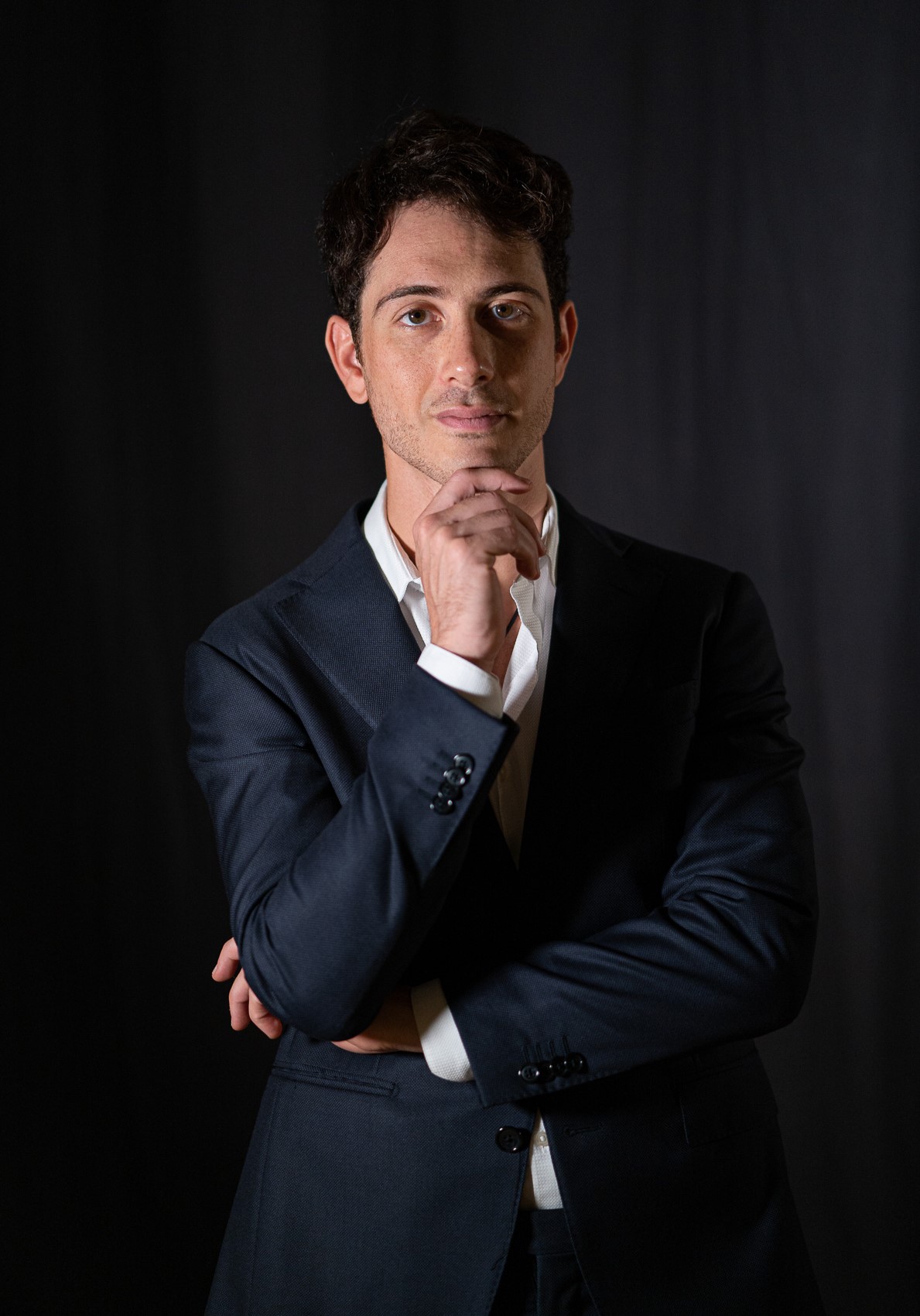 LEONARDO PIERDOMENICO, THE PROMINENT YOUNG ITALIAN PIANIST, WILL GIVE 2 CONCERTS DURING JUNE 2022. THESE CONCERTS WILL TAKE PLACE IN THE AUDITORIUM AT OS AGOSTOS. On Tuesday June 21 Leonardo will play compositions by Scriabin and Chopin. On Thursday June 23 his concert features music by Liszt and Schubert.

Leonardo has performed with many prominent orchestras including the Fort Worth Symphony, the Nordwestdeutsche Philharmonie and the Wuhan Philharmonic. In 2015 Leonardo was one of six pianists selected to compete for the Arturo Benedetti Michelangeli Prize and to participate in the exclusive masterclass held by Daejin Kim at the prestigious Eppan Piano Academy.

His debut recording, dedicated to Franz Liszt, received international praise and was the Gramophone Magazine’s Editors’ Choice as the best album of September 2018. It also received one of the 7 nominations for the best solo classical solo piano recording of the year for the Preis der Deutschen Schallplatten Kritik.

The concerts will take place in the auditorium at Os Agostos. Doors will open at 6.00pm and the concert will begin at 7.00pm. There will be wine, fruit juices and canapés available for self-service. Entry donation is €30.00 per person for guests and non-members payable in advance by bank transfer.

We are pleased to welcome back the charismatic young German pianist, Alexander Schimpf.   All concerts will take...

END_OF_DOCUMENT_TOKEN_TO_BE_REPLACED

For our October Concerts we welcome Georgian pianist, Dudana Mazmanishvili. All concerts will take place in the...