We are pleased to welcome back the charismatic young German pianist, Alexander Schimpf.

All concerts will take place in the auditorium at Os Agostos. Doors will open at 6.00pm and the concert will begin at 7.00pm.

There will be wine, fruit juices and canapés available for self-service. Entry donation is €30.00 per person for guests and non-members payable in advance by bank transfer. 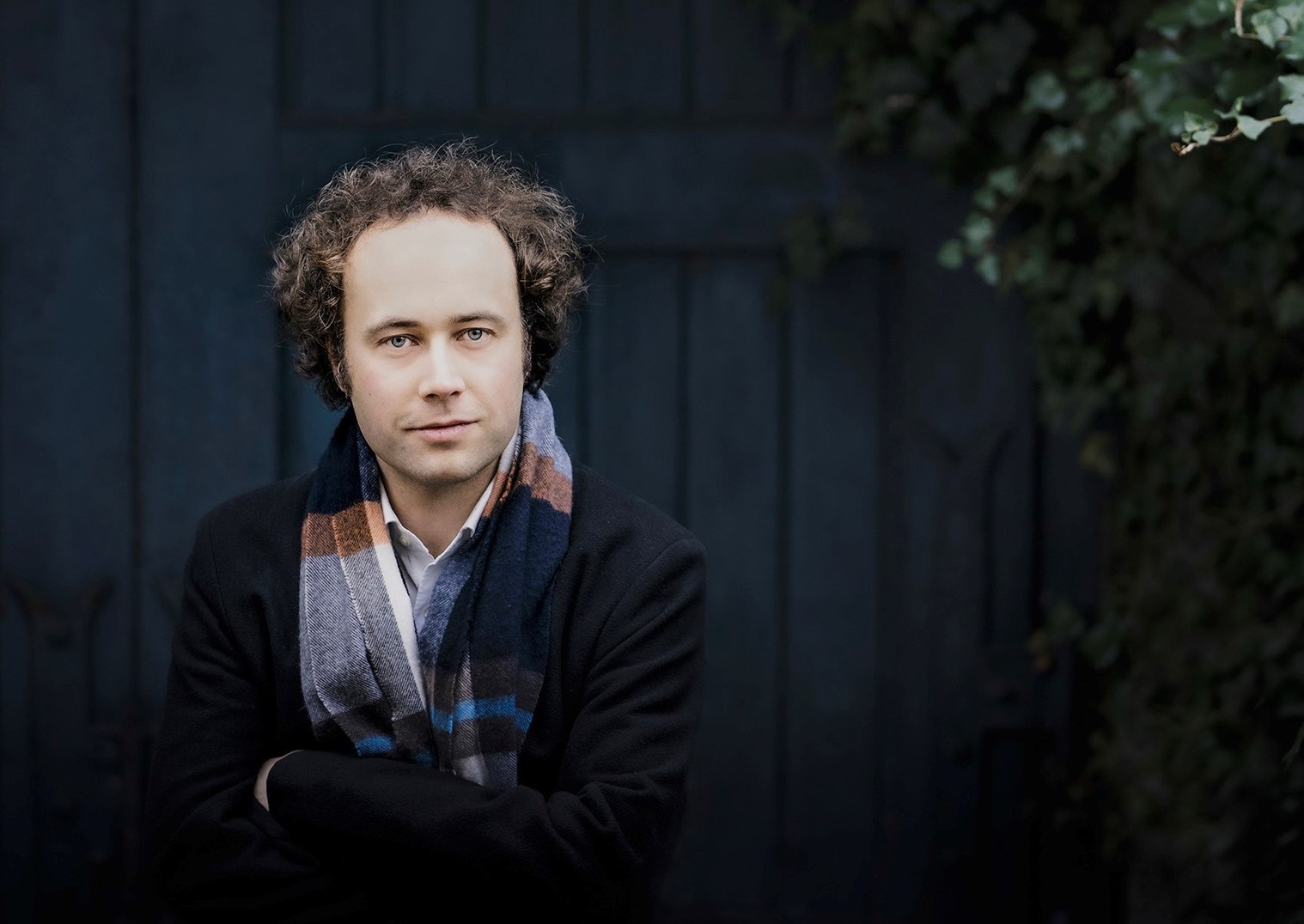 Alexander Schimpf is called an exceptional pianist early on in his career. His first CD with orchestra was published by CAvi music in 2002, documenting his long-term cooperation with Bayerische Kammerphilharmonie. For the recording of the Mozart Piano Concertos K. 413 – 415 under Gabriel Adorján, Alexander added his own   cadenzas making his personal involvement with Mozart audible in a special way.

Competition success in Bonn (German Music Competition 2008), Vienna (1st prize International Beethoven Competition 2009) and Cleveland/USA (1st prize Cleveland International Piano Competition 2011), established Alexander as globally sought after soloist.   Despite steep international success, he shows a remarkable calm, stating: “I am in no hurry with these things; they should get and take the time they need.” Thus, he aspires in his artistic development as in his interpretations to a lasting significance.

In addition to the classical repertoire, Alexander regularly takes a stand for contemporary music. He has been responsible for about 30 premiere performances of solo and chamber music works.

Born in Göttingen in 1981, he studied with Wolfgang Manz and Bernd Glemser, and Cécile Ousset and Janina Fialkowska were important influences. Three solo CDs with works by Beethoven, Schubert, Brahms, Debussy, Ravel, Scriabin were published since 2009. In 2013  he received the ”Bavarian State Award for the Advancement of the Arts” in Munich.

As chamber musician, he collaborated with violinists Christian Tetzlaff and Antje Weithaas, Nils Mönkemeyer, cellist Julian Steckel, baritone Thomas E. Bauer and the Armida Quartett, among many others.

In 2016 he was appointed professor for piano at the HMTM Hannover (Germany).

For our October Concerts we welcome Georgian pianist, Dudana Mazmanishvili. All concerts will take place in the...

END_OF_DOCUMENT_TOKEN_TO_BE_REPLACED

LEONARDO PIERDOMENICO, THE PROMINENT YOUNG ITALIAN PIANIST, WILL GIVE 2 CONCERTS DURING JUNE 2022. THESE CONCERTS WILL...